Node.js vs Laravel: Which One is Most Demanding? If you are even slightly aware of backend development technologies, you might have heard of Node.js and Laravel. Both the technologies are infamous for developing backend or server-side applications.

Business units may hire dedicated node js developer or Laravel developers to create a robust, secure, and scalable backend. But, which one would be the better choice? Which one is more in demand and can fruit better end products?

Developed by the OpenJS foundation around 13 years ago, Node.JS is a Javascript runtime environment for deploying server-side JS applications. It is single-threaded and used widely for website backends and backend API development services.

Since both Node JS and Laravel are for backend development, it can be confusing for businesses to choose the best among the two. The following comparisons can help you decide which one is more in demand and useful to your project.

In the same survey, about 9.45% share of respondents chose Laravel as their preferred backend web framework. If you compare these statistics, Node JS is a clear winner here.

As of 2022, the popularity of Node.js for server-side development is skyrocketing. However, that alone can’t be the basis of your judgment. Thus, explore the other comparison points as well before you decide.

Based on speed and performance

Laravel is easy to work with. Its cache tags features enable quick loading of data, thereby improving response time and performance of the apps. Even so, if the programmers don’t optimize Laravel apps appropriately, the application can become sluggish.

Developers may have to face issues like data auto loading in Laravel and fixing the code for recursive queries. These things can affect the performance and speed of Laravel apps.

However, Node.js provides great premises to developers for building simple to complex backend applications. The JS framework can handle several requests at once and is efficient for multitasking because of the V8 Javascript engine.

Since it inherits many properties of JS (non-blocking, asynchronous), the framework is perfect for executing micro-operations that don’t interfere with the main JS thread.

Based on testing ease

Your backend application has to run smoothly for the frontend and every feature to work. And to ensure their compliance, usability, and interoperability, testing is a must. Testers and quality analysts have to check the app for bugs and issues.

With Laravel, developers have elaborate testing documentation. They also have tools for running tests, and MOCK tests to be used on Mock app events and codes. One can manage Laravel testing with the help of Feature tests and Unit tests.

The development architecture provides flexibility to the programmers. In the Laravel framework, MVC architecture is followed, separating the frontend from the backend. Frontend developers can work on the view part. Whereas, the backend developer can make any changes in the controller section independently.

Node JS is single-threaded, can process multiple requests at a time, and can communicate asynchronously between multiple components. It also lets users see multiple views for a particular data. Developers can also employ MVP/MVC architecture patterns to develop applications.

Based on community support

About 79% of the web relies on PHP for web development. And since Laravel is a PHP-based framework, it is extremely popular amongst developers and testers. It has over 46k active users, 63k+ Github stars, and over 18k threads talking about Laravel.

Some of the popular community portals where Laravel experts can communicate and get solutions to various problems are – Reddit, Stackoverflow, Github, Laravel.io, Dev, Laracast, etc.

As of Node.js, over 30 million websites are using this for web app development. It is one of the most used platforms in the United States, and over 6.3 Million websites use it.

The JS runtime environment is quite popular and is used by renowned brands like eBay, LinkedIn, Reddit, Amazon, Netflix, etc.

These are some of the basis of comparison between Laravel and Node JS. While Laravel boasts a huge community of developers and contributors, Node JS is a powerful platform. One can use it for building robust, secure, and scalable backend applications.

Make sure you closely understand these differences and decide the best one for your project. While Node JS is much more popular in demand, businesses should consider other factors also before deciding. Once decided, you can hire node js developers or Laravel developers, as required.

Summary: Node JS and Laravel, both are famous for developing backend applications. Read this blog further to know which one is more in demand in 2022 and what are the differences between the two platforms. 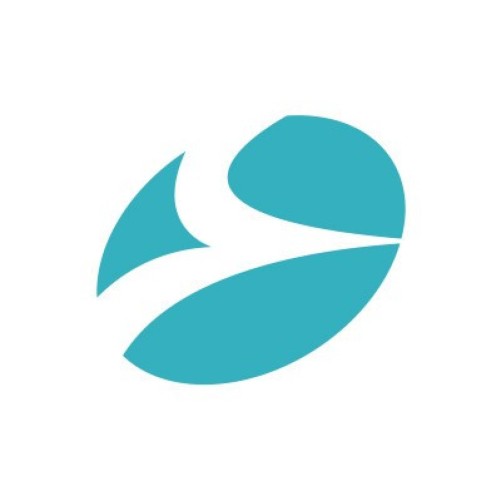 BiztechCShttps://www.biztechcs.com/
With over 15+ years of experience and 1200+ successful projects, BiztechCS is an ISO 27001 and ISO 9001 certified company. We are on a mission to help businesses like yours get ready for tomorrow.