How to use ad exchange in the google ad manager? A platform particularly curated to help both publishers and media companies, Google AdX is an astounding initiative by Google that cornerstones on attracting a large number of sellers and buyers making the ad exchange the largest in both size and revenue.

A pool of impressions is offered to buyers from different platforms to integrate access to Google’s ad server.

There exists no peculiar eligibility for an interested authority or individual to get into Google Ad Exchange, anyone following the given pointers can enter the space.

What role does Google AdX play?

Google AdX, in integration with the Google Ad Manager, has served a crucial yet comprehensive role as a prerequisite for using Google AdX.

Let’s have a look at how it tends to make our jobs easier by performing several functions.

Apart from the above-mentioned requirements, the brand needs to be versed with the following checks and balances. To follow the protocol for eligibility, the site needs to be free from:

Is there any difference between Google AdX and Google Ad Manager?

Even though the style of their functioning is almost similar, the responsibilities of Google AdX and google ad manager vary in nature.

Google Ad Manager is responsible for enabling the advertisers and prospective publishers to serve and set the revenue tracking and helps set up ads.

Google AdX is just an element of the ad manager that unifies and integrates the products launched by the parent branch. It acts as a marketing tool that is useful for advertising and translating demand into higher revenues for the generation of maximum profits.

What are the benefits of using Google AdX?

Google AdX is experiencing higher demand in operations than any of its contemporaries due to its professional approach toward customer satisfaction and logistical analysis. Let’s see what are the benefits of using Google AdX.

At the current moment, millions of websites are interested in partnering with advertisers for an advertisement spree.

Authorized buyers are inclined towards the Google AdX program as it is trusted and reliable for restoring inventory and managing developers’ interests at the same time.

Working to create a plethora of real-time ad networks that paces around the internet at an unmatchable standard, Google AdX has become a unique segmented platform for budgeting and frequent defining of proprietary data. 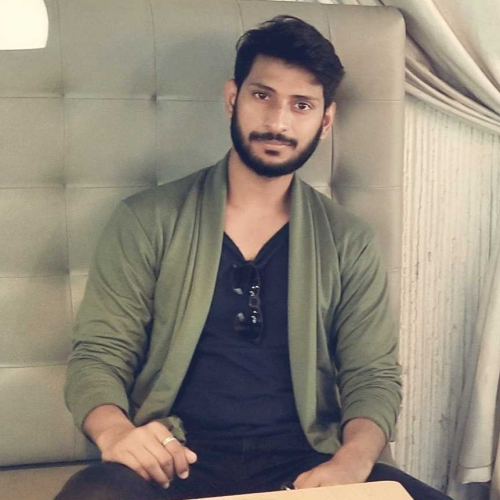 Akash Yadavhttps://www.appbroda.com/
I'm Akash Yadav, an experienced Digital Marketer, and Strategist, been in the IT Industry for the last 5+ Years. Currently working with AppBroda Tech - a mobile advertising platform that helps app publishers and developers reap and optimize ad revenue. Skilled in constructing a Digital Strategy, Growth Hacking, etc.