The competition in the app market is too high for you to compromise with the quality of your app. But with high quality comes high costs and when we say high costs, we mean it. This may be a reason why most people avoid app development altogether – which, in turn, does more harm than benefiting.

The world is going mobile rapidly so it becomes important to make your place in the same world. Businesses have doubled their revenues and sales with the help of their mobile app. So, when you see at the long term benefits, these initial investments seem quite worth it.

However, mobile app development firm cost can still be high for startups since the capital is limited and there is not much to offer. But that shouldn’t stop any startup from reaping the benefits of having an app. For the same, we figured out some great strategies to help you reduce app development cost.

Mistakes to Avoid to Reduce App Development Cost for Startups

We tried to find some mistakes that can cause the cost of app development to rise. Let’s see if you are aware of any of them.

This would probably be the first mistake that you can make. The cost of UI/UX depends largely on how many devices, OS and features are involved in your app.

It also involves the type of designing an app will have. Simple designs and features are less costly than complex designs and too many features.

Another place where the costs increase is the testing stage. For every device and every OS, independent testing is done. For this, it is advised that a conservative number of testing should be done before launching the app.

Once the app is launched, the feedback can be used to decide whether further testing is required or not.

Mistake 2. Not taking into account the cost of updates

There is a common misconception that you only need to launch updates when something needs to be changed. In reality, the mobile app needs updates for improving the interface and fixes any bugs. There are also UI tests that need to be run so that the user experience is enhanced.

The mistake made here is that most app startups don’t consider the costs that incur post app launch. So planning for these big and small updates are some ways to reduce app development costs for enterprises.

Mistake 3. Not being able to decide between Native and Hybrid app development

Once you know the difference you will be able to decide which is better for you, hybrid vs native apps. Also, the cost of app development is different for both types of apps.

Well, a native app is built from scratch and is developed for a particular platform. This means that the cost of development will be charged twice, one for Android and one for iOS. But the native apps have high performance and provides the better user experience.

In this situation, you must be aware of what’s going on with your app. You should be aware of the type of app that you are getting and the costs involved in the development process.

Sometimes there may come a need to add some latest features to your mobile app and then you will be the inventor of the feature.

You can resell it to many companies after licensing it and earn huge profits. But that may also be costing heavy. Of course, the benefits are going to be there but there again comes a factor of cost.

If you ask your developers to build something that hasn’t ever been built in the market before, you are putting yourself in a position of cost overrun possibility. Here comes another issue that the developers can cause. Most developers would not warn you if you are unknowingly adding cost to your app development project.

Even after identifying all other costs, you may forget the cost of implementing everything. For an app, there are different features that need to be added and this depends on the type of app it is.

For instance, an e-commerce app will have features like payment gateway, the category of products, wishlist and a lot more. All of these features will have to be implemented, maintained and improved.

Almost all the startups planning to go mobile have been asking ‘How to reduce app development cost?’

Even though the cost of app development cannot be slashed 50% yet there are some ways we can reduce it enough to make it affordable.  Here we will see some incredible ways to reduce the app development cost.

Minimum Viable Product or MVP is built with fewer features and at low cost than the original product. You can get an MVP built and release it publicly.

You can avoid wasting time and money on building the original app in the first attempt and use the MVP to raise money for your app. Once you do that you will gain profits and feedback to work with for the original product. 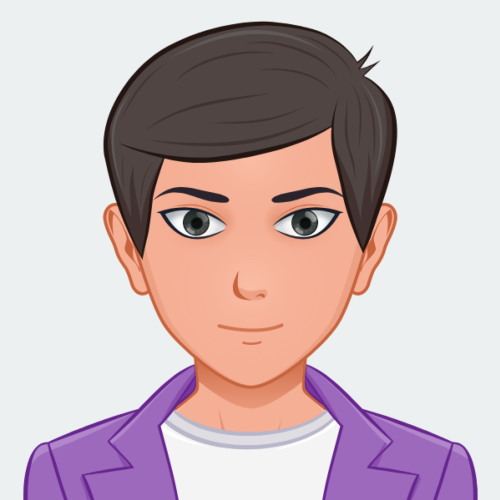 Top JavaScript Frameworks to Use in Web Development

Top JavaScript Frameworks to Use in Web Development